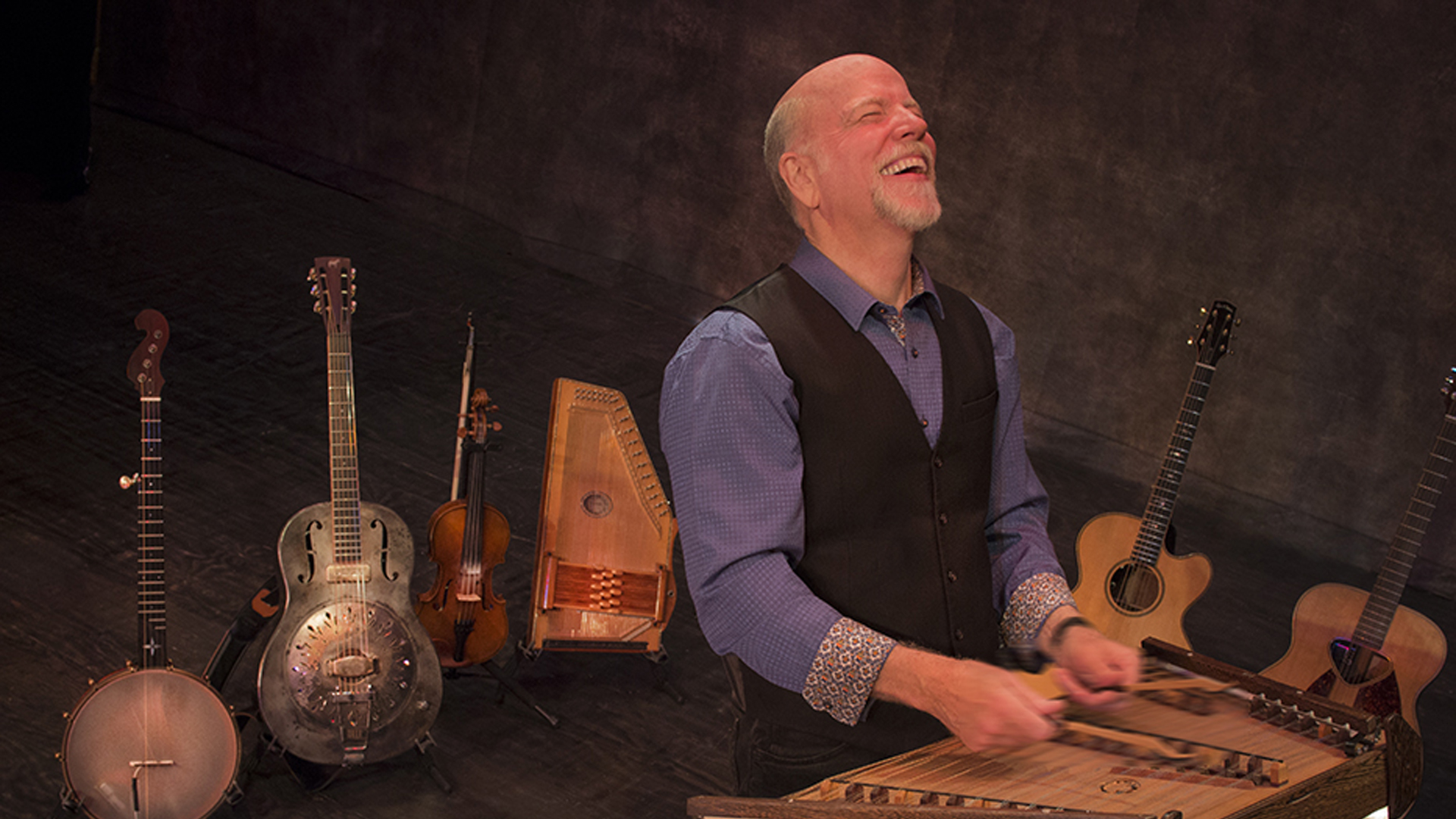 The late  Johnny Cash called him “The most impressive instrumentalist I’ve ever heard.”  More than a folk singer, advocate of grass roots organizations and issues, John McCutcheon is an extraordinary storyteller.  His rapport with audiences, astounding musical talent (he actually masters a dozen instruments) have made him a much loved American entertainment icon.  John has recently released his 40th (!) album – a gorgeous tribute to Pete Seeger featuring many special guests.

“He has an uncanny ability to breathe new life into the familiar.
His storytelling has the richness of fine literature.”

No one remembers when the neighbors started calling the McCutcheons to complain about the loud singing from young John’s bedroom. It didn’t seem to do much good, though. For, after a shaky, lopsided battle between piano lessons and baseball (he was a mediocre pianist and an all-star catcher), he had “found his voice” thanks to a cheap mail-order guitar and a used book of chords.

From such inauspicious beginnings, John McCutcheon has emerged as one of our most respected and loved folksingers. As an instrumentalist, he is a master of a dozen different traditional instruments, most notably the rare and beautiful hammer dulcimer. His songwriting has been hailed by critics and singers around the globe. His thirty recordings have garnered every imaginable honor including seven Grammy nominations. He has produced over twenty albums of other artists, from traditional fiddlers to contemporary singer-songwriters to educational and documentary works. His books and instructional materials have introduced budding players to the joys of their own musicality. And his commitment to grassroots political organizations has put him on the front lines of many of the issues important to communities and workers.

Even before graduating summa cum laude from Minnesota’s St. John’s University, this Wisconsin native literally “headed for the hills,” forgoing a college lecture hall for the classroom of the eastern Kentucky coal camps, union halls, country churches, and square dance halls. His apprenticeship to many of the legendary figures of Appalachian music imbedded a love of not only home-made music, but a sense of community and rootedness. The result is music…whether traditional or from his huge catalog of original songs…with the profound mark of place, family, and strength. It also created a storytelling style that has been compared to Will Rogers and Garrison Keillor.


The Washington Post described John as folk music’s “Rustic Renaissance Man,” a moniker flawed only by its understatement. “Calling John McCutcheon a ‘folksinger’ is like saying Deion Sanders is just a football player…” (Dallas Morning News). Besides his usual circuit of major concert halls and theaters, John is equally at home in an elementary school auditorium, a festival stage or at a farm rally. He is a whirlwind of energy packing five lifetimes into one. In the past few years alone he has headlined over a dozen different festivals in North America (including repeated performances at the National Storytelling Festival), recorded an original composition for Virginia Public Television involving over 500 musicians, toured Australia for the sixth time, toured Chile in support of a women’s health initiative, appeared in a Woody Guthrie tribute concert in New York City, gave a featured concert at the Smithsonian Folklife Festival, taught performance art skills at a North Carolina college, given symphony pops concerts across America, served as President of the fastest-growing Local in the Musicians Union and performed a special concert at the National Baseball Hall of Fame. This is all in his “spare time.” His “real job,” he’s quick to point out, is father to two grown sons.

But it is in live performance that John feels most at home. It is what has brought his music into the lives and homes of one of the broadest audiences any folk musician has ever enjoyed. People of every generation and background seem to feel at home in a concert hall when John McCutcheon takes the stage, with what critics describe as “little feats of magic,” “breathtaking in their ease and grace…,” and “like a conversation with an illuminating old friend.”
Whether in print, on record, or on stage, few people communicate with the versatility, charm, wit or pure talent of John McCutcheon. 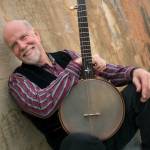 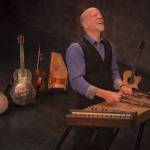 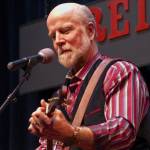 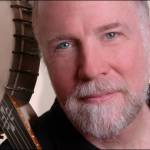