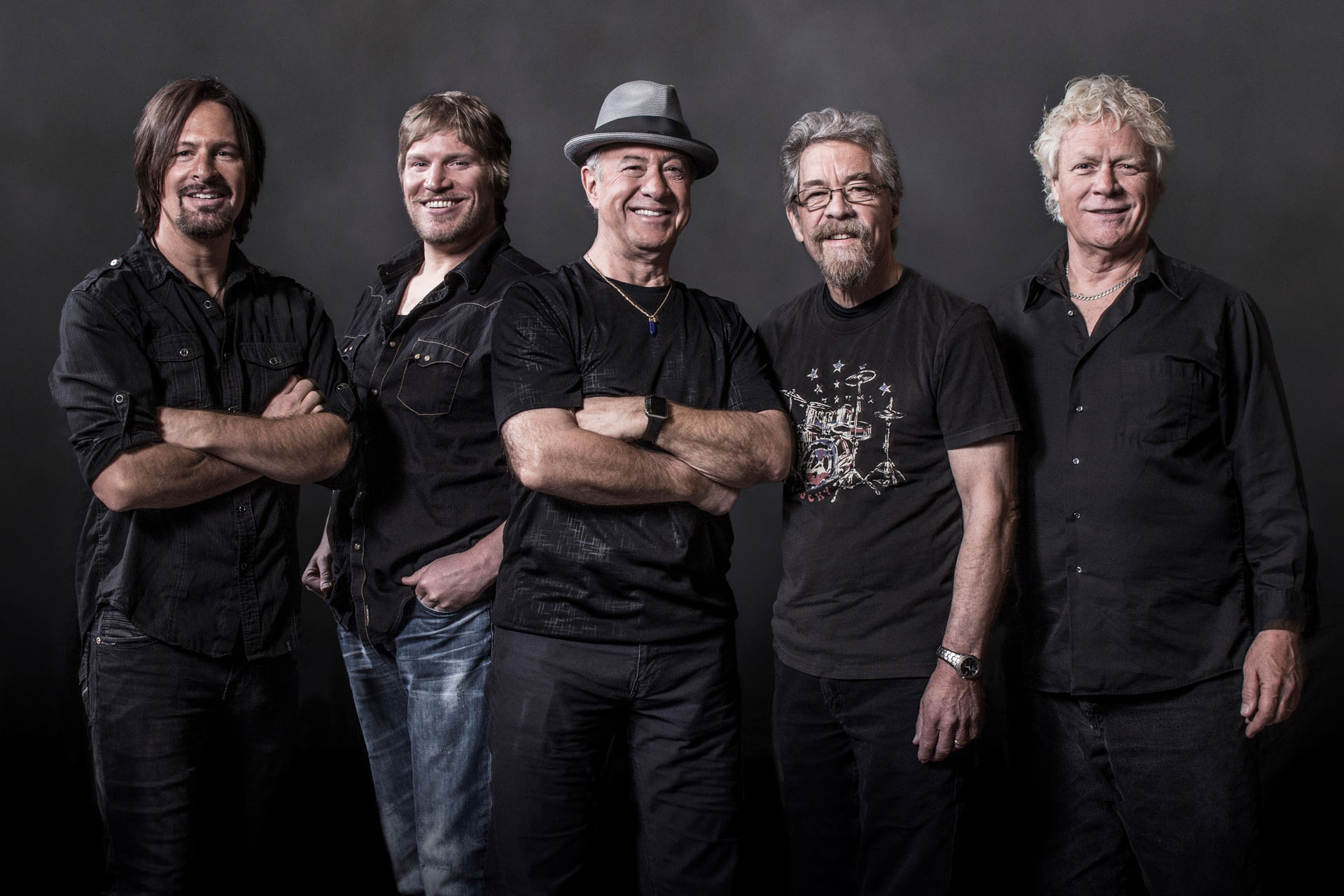 Legendary musicians and Rock and Roll Hall of Fame members Stu Cook and Doug “Cosmo” Clifford and company continue to delight audiences around the world with their timeless classic rock.

“… an amazing list of hit after hit that was done serious justice by the players involved. The cheering crowd had big smiles and whoops of joy at hearing live some of the best American rock ever written and recorded.”

Creedence Clearwater Revival founding members and Rock and Roll Hall of Famers Stu Cook and Doug “Cosmo” Clifford have been on quite a ride.  Following their induction into the Rock and Roll Hall of Fame, Cosmo and Stu launched their Creedence Clearwater Revisited project in 1995 to once again perform live in concert the hit songs — touchstones of a generation.  Since then, the legendary rhythm section has been thrilled by the outpouring of affection for their new band.   World tours and a platinum selling album Recollection followed.  The astounding response to the band has been driven in part by new generations of fans that, as Cosmo says, “weren’t even born when the music came out.”

While, as udiscovermusic.com recently commented, it is the “rhythm section Doug Clifford’s drums and Stu Cook’s bass that is a hallmark of Creedence Clearwater Revival,” the boys did not take assembling the rest of the new group’s players lightly.   “In the beginning Cosmo and I decided that if we could find the musicians that could capture the sound and recreate what the music was about, we’d do it,” recalls Stu.  As fans around the world can attest, Stu and Cosmo found the right players.  Lead guitarist Kurt Griffey brings crowds to their feet and the front of the stage with his solos.  He as recorded and toured with other notable musicians including members of the Eagles, Foreigner, the Moody Blues, Wings, Lynyrd Skynryd, Santana and Journey.  On lead vocal and rhythm guitar is Dan McGuiness.  The purity, power and range of Dan’s soaring voice hits right to the heart.  Multi?instrumentalist Steve Gunner rounds out the group.  As Cosmo puts it, “Gun provides live all the overdubs that were on the records. – keyboard, acoustic guitar, percussion, harmonica and the high harmonies.”

In 2013, Classic Rock Revisited critic Jeb Wright wrote about a Creedence Clearwater Revisited concert he attended.  “The true test of any concert is how the music makes you feel.  On this night, this writer walked away with a wonderful feeling, having just witnessed timeless, historical music, performed to perfection. Creedence Clearwater Revisited not only looks to the past, performing iconic songs, they bring them to the modern day, reminding us all of the true importance of this music.” 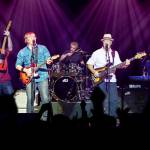 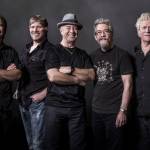